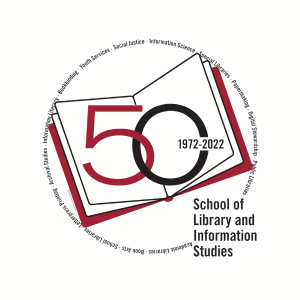 The history of the School of Library and Information Studies (SLIS) begins in 1929 when the university instituted an academic program in school librarianship within the College of Education. In the 1960s, leaders of the Alabama Library Association sought to establish in Tuscaloosa a general purpose graduate school of library service. An Alabama Senate joint resolution in 1969 authorized the Board of Trustees of The University of Alabama to establish the Graduate School of Library Service. Students were first accepted in 1970. SLIS’s founding dean, James D. Ramer, was appointed in 1971 to develop the curriculum, recruit faculty and students, and plan for the school’s quarters. In 1972, the Graduate School of Library Service received full accreditation of its Master of Library Service (MLS) degree program from the American Library Association.

In the intervening years, the school pursued a mission to provide students with skills and knowledge required to meet the information needs 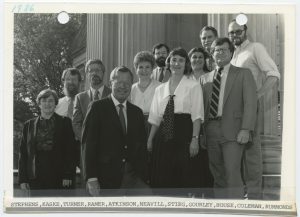 of a diverse population. It also grew substantially. In 1985, the school began to offer a Master of Fine Arts (MFA) degree through its Book Arts program, including specializations in printing and binding. Since then the MFA program in The Book Arts has established itself as an international leader in the field.

In 1988, faculty member Philip M. Turner was selected to serve as the school’s second dean. The PhD program was first offered by the school in 1988, and, one year later, the school was renamed the School of Library and Information Studies, reflecting the increasing academic and professional 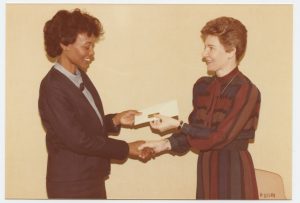 emphasis on emerging technologies. Early in 1997, SLIS programs were merged into the renamed College of Communication and Information Sciences. At this point, Joan Atkinson became director of the school.

In 2003, Elizabeth Aversa was named director of the school, and by 2005, under her leadership, SLIS launched a fully online, real-time synchronous distance education MLIS program. The first class had forty-three students, representing Alabama and 14 other states. Over the next three years, SLIS moved up eight places in the US News national rankings for Library and Information Studies programs from 30th position to 22nd.

From 2011 to 2013, Heidi Julien served as director, and under her leadership, the SLIS research mission was re-charged and several international initiatives were developed. By 2013, the program made another jump in the US News rankings, up to 18th position. Under the leadership of Ann Prentice (2014-2017), SLIS continued its academic tradition of preparing the next generation of library and information professionals and formalized is archival program with a specialization and certificate. Later in August 2017, James (Jim) Elmborg became SLIS’s director and lead the school in starting the SLIS EBSCO Scholars Program in audio-visual preservation and archiving. In Fall 2021, Jamie Naidoo took over leadership of SLIS where the program continues to prepare professionals specializing in the creation and stewardship of traditional and emergent forms of information, while also demonstrating a strong commitment to intellectual freedom, access to all, and the tenets of social justice.

See photos and video from our 50th Anniversary Celebration! 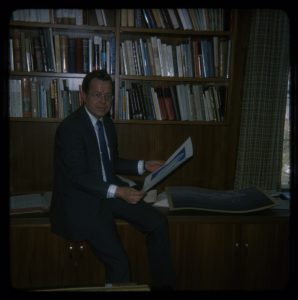 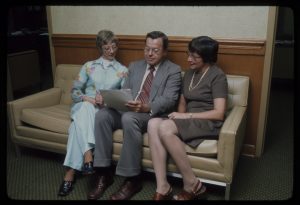 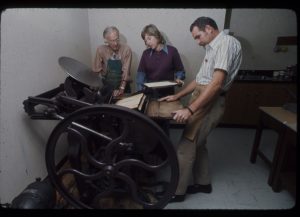 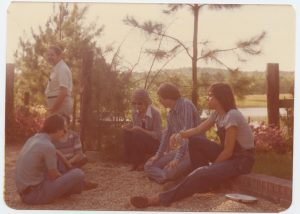 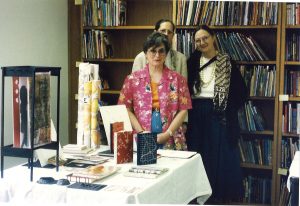 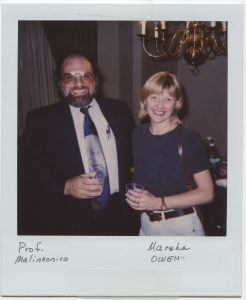 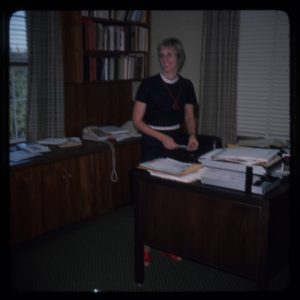 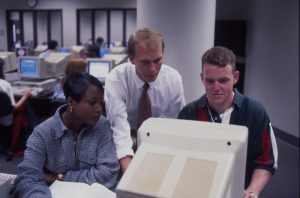 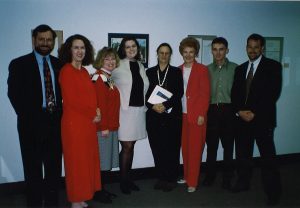